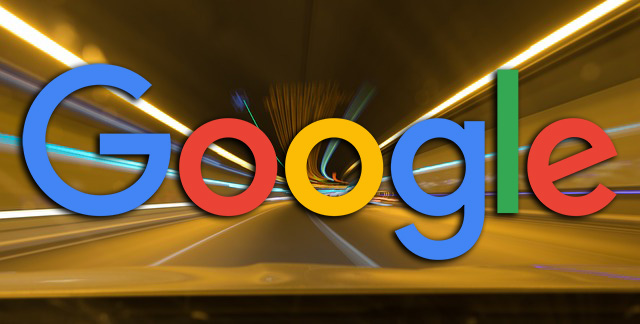 Google’s John Mueller, Gary Illyes and Martin Splitt released their latests “search off the record” podcast where they pretend to create a search engine named Steve and discuss how they would build it out. One topic they spent a lot of time on is the topic of page speed (i.e. the upcoming page experience update) and how much it would be weighted.

In short, Gary Illyes said with its search engine named Steve, it would work a lot like the HTTPS algorithm he released at Google. It would be a tie breaker. What is interesting is that he said it wasn’t proposed to be a tie breaker, initially it was weighted higher but after testing it three or four times, each time they came back to reduce the weight of the signal because ultimately searchers did not find pages over HTTPS more relevant than pages not over HTTPS. So the team kept reducing the weight of HTTPS as a ranking factor and ultimately it turned out it became a tie breaker.

Gary, along with John and Martin all seemed to agree that speed as a ranking factor would be best if it was a tie breaker as well.

Now, Gary said at 7 minutes in that tie breakers happens more often than not. So it is not unusual for tie breakers to come into play. That was the first time I heard him say that.

So a few big take aways from this podcast:

(1) Again, the page experience update won’t be drastic and might be more like a tie breaker signal than something really big.

Here is the podcast, it is super fun to listen:

Has anybody tried Njalla VPS?

Insulation from the person expertise